Daniel Fishkin’s ears are ringing. Composer, sound artist, and instrument builder. Completely ambivalent about music. Daniel studied with composer Maryanne Amacher and with multi-instrumentalist Mark Stewart. He has performed as a soloist on modular synthesizer with the American Symphony Orchestra, developed sound installations in abandoned concert halls, and played innumerable basement punk shows. Daniel’s lifework investigating the aesthetics of hearing damage has received international press (Nature Journal, 2014); as an ally in the search for a cure, he has been awarded the title of  “tinnitus ambassador” by the Deutsche Tinnitus-Stiftung. Recent activities include Composing the Tinnitus Suites: 2016, a concert series about hearing damage, taking place in Philadelphia, PA, supported by a Project Grant from The Pew Center for Arts & Heritage. Daniel received his MA in Music Composition from Wesleyan University, has taught analog synthesis at Bard College. He is currently a PhD Fellow in Composition and Computer Music at the University of Virginia.

How to build a daxophone: instructional blog series for popular woodworking magazine 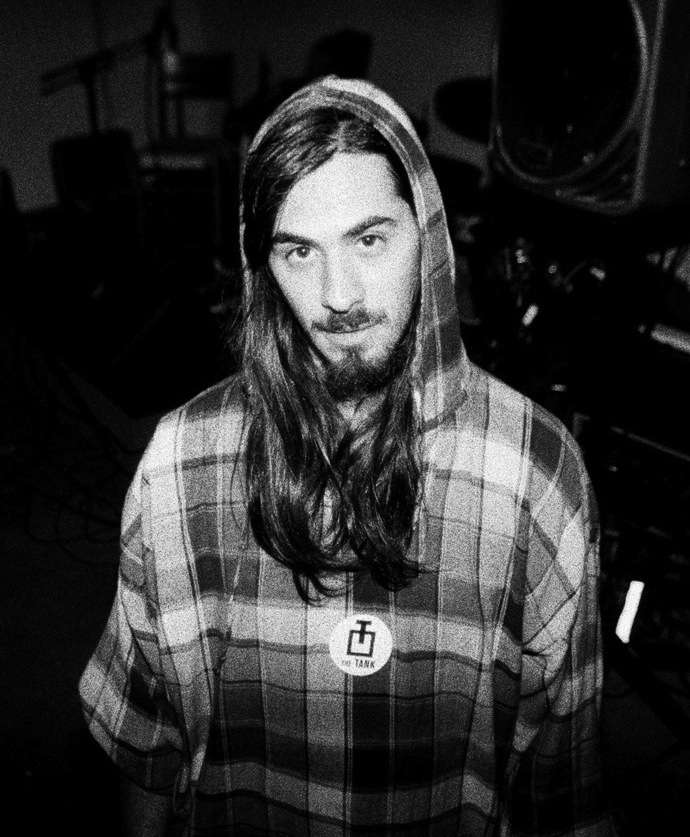